I grew up in Blacksburg, where I sold “Ice Cold Cokes Right Here!” in Lane Stadium every home game Saturday when the Hokies weren’t quite the powerhouse they are now, and then Roanoke, where I began my broadcasting career at Q99 and WSLC in 1985.

I’ve been an on air personality for 35 years, and 31 in the Shenandoah Valley. When I started to DJ for weddings, I was lugging hundreds of albums and even 45’s into each venue I played. Being the JD at that time was more about having all the music anyone would ask for. Now that downloading music makes it easier to carry because all the tunes fit onto a laptop, being the right DJ for your event is mostly about being the appropriate MC at the right moments, and playing the best mix for the guests that are in attendance.

I moved to the valley with the former 98.5 WPKZ and began to DJ for weddings and parties in 1989. I was a morning personality and was a DJ in the Country, Top 40, Oldies, Classic Rock, and Adult Contemporary music formats.

My volunteer work includes a six-year term with the Harrisonburg-Rockingham Community Services Board, being the MC at an event every year with the Broadway Timberville Rotary Club, and role of stage announcer with the American Cancer Society Relay For Life since 2007.

I started being the Sunday on air host at WMRA in 2008. I broadcasted the High School football game of the week with the Clear Channel radio group with my broadcast partner Dan Joyce, and provided the internet video broadcasts for EMU basketball.

In 2015 I found a tremendous fit for all I have learned, and became the membership director for radio station WMRA, a non-profit affiliated with JMU that makes our community a better place, which is now my primary job. 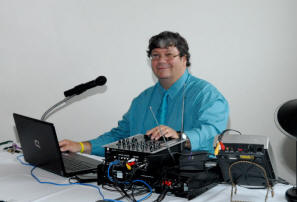 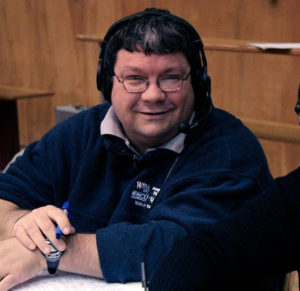 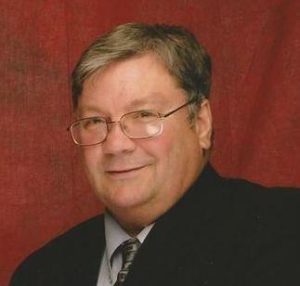 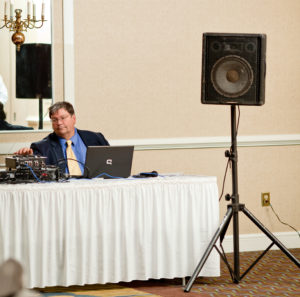